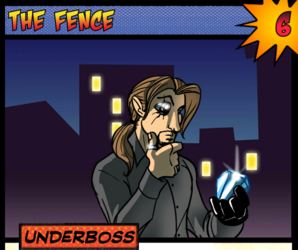 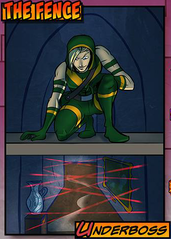 By the time he was twelve, Nicholas Kilgore was already an accomplished thief. However, after he was caught when attempting to steal jewels on display in the Megalopolis Museum of Art, Culture, and History, he ended up spending five years in a juvenile detention center.

When The Operative came to Megalopolis, looking to build a new criminal Organization there, she contacted Kilgore. She offered him a Job with better pay and a much lower chance of getting caught.